If you’re wondering if Uber is even more expensive in NYC than before, you’re correct. This due to the NYS Congestion surcharge, which essentially punishes riders for not taking the subway in NYC.

The NYC subway (MTA) costs $2.75 per ride, well now riders who choose to take Uber will be be forced to pay a $2.75 surcharge (which goes directly to the MTA), so essentially you’re still forced to pay for the subway even when you don’t take it.

If you decide to take their carpooling ride service UberPool, that surcharge is reduced to $.75. The full amount of the surcharge will be sent to the MTA, as mandated by the new NY State legislation—it will not go to the driver or the for-hire vehicle company. 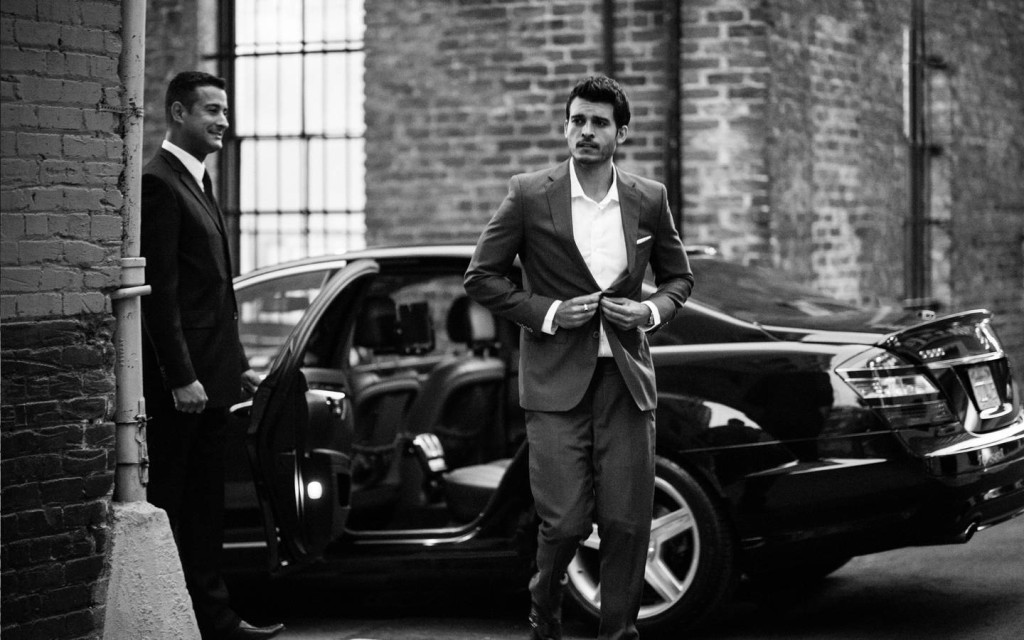 Uber isn’t the only ride sharing app to be affected by this, as they all are mandated to charge it including Lyft, Via, and Juno. So far we’re only seeing this in New York City, but I’m afraid it’s only a matter of time before other cities implement similar surcharges.

Feel free to share your thoughts on this NYS Congestion Surcharge in the comments below.