Same AAdvantage benefits during your journey, no matter the fare

Later this fall, members who have achieved Elite status with the AAdvantage® program will receive the benefits they’re accustomed to no matter the ticket they purchase. In addition to enjoying Priority Access/Preferred Boarding, our elite members who purchase a Basic Economy fare will now be able to access their: 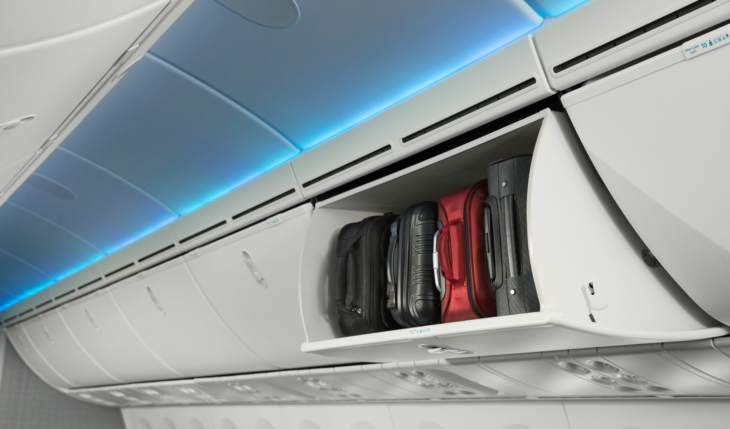 Essentially with this change, American Airlines is treating Basic Economy as they do as award tickets. If you’re an elite member and are flying on one of these tickets you will still receive the benefits you’re used to when flying American.

However there can’t be all good news without having something to give up, which is what American is doing here. You’ll now no longer earn elite qualifying dollars, miles or segments toward future status, meaning you’re still gonna have to fly as much as you’d normally would on regular fares to earn status.

One question that arises is if the other carriers will match this policy and considering that both United and Delta have already announced change fee waivers leads me to believe we won’t see these carries make any changes to Basic Economy at the other carriers.

What are your thoughts on American Airlines adding elite benefits on Basic Economy tickets with them removing elite qualifying miles? Feel free to share your feedback in the comments below.