We’ve been watching the changes with the Prepaid RedCard by American Express and Target, and one of the biggest changes came in early May when it was announced that customers would no longer be able to load the RedCard using a credit card. 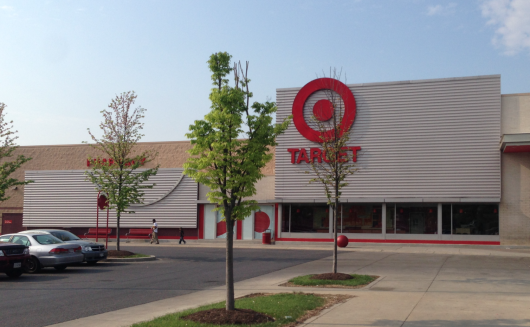 We found the ‘work around’ by purchasing $500 Simon Mall Visa Debit Cards with a $3.95 fee that load on to the RedCard by using cashiers at Customer Service and cashiers at Target.

Yesterday afternoon, debit loading at Target came to an abrupt halt … on a day that I had spend $10,079 to purchase $10,000 worth of Simon Mall Visa Debit cards.  I tried two different cashiers, and they both said it was a “server error” and that they had never seen it before.

Within an hour, I received an email from the Target Prepaid RedCard saying:

After all of this conflicting information, I quickly scanned the Target Prepaid REDcard thread at Flyertalk.com, and was relieved when I found that the server issue it seemed to be happening all over, and seemingly short lived.

I went to a Target this morning and was able to load my RedCards with my Simon Mall Visa Debit Cards – business as usual! Before making my $10,000 buy at my Simon Mall yesterday morning, I scanned Flyertalk and Reddit Churning to make sure that everything was normal. It was, until a few hours later that I found that I couldn’t load onto my RedCard. The game changes. Sometimes quickly. Thankfully, this game changer was returned to normal rather quickly. But where there are rewards with gaining points-and-miles, keep in mind that there are risks and game-changers. Happy spending AND spend carefully!