Charlotte Airport To Get Centurion Lounge 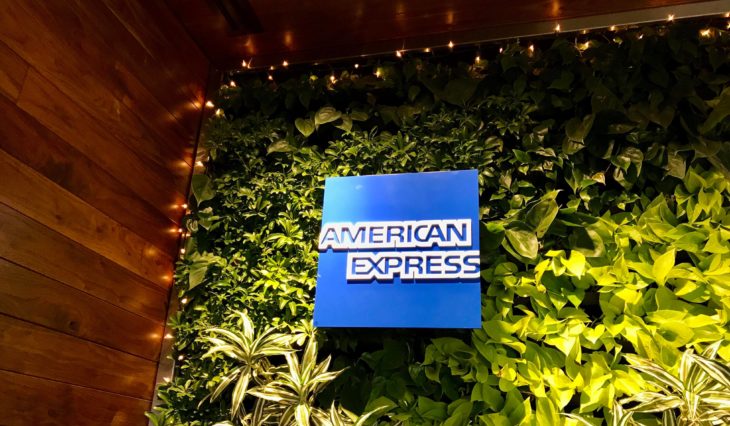 A city meeting this week revealed that Charlotte is considering approving an American Express lease at Charlotte Douglas International Airport (CLT). Approval would mean that a new lounge could show up in the airport by some point in 2019. Charlotte Douglas is currently in the middle of an expansion of its East Terminal.

The new American Express lounge in Charlotte would be somewhere near 13,295 square feet in size. Its placement would be between Concourse D and Concourse E. American Express is preparing to invest some serious money into the lease. The company would owe a one-time payment of $5 million and agree to at least $3 million in on-property advertising over the next decade. What’s more, the annual rent cost will total $525,701.

We’ve had the opportunity to stop by a few of the Centurion Lounges including: 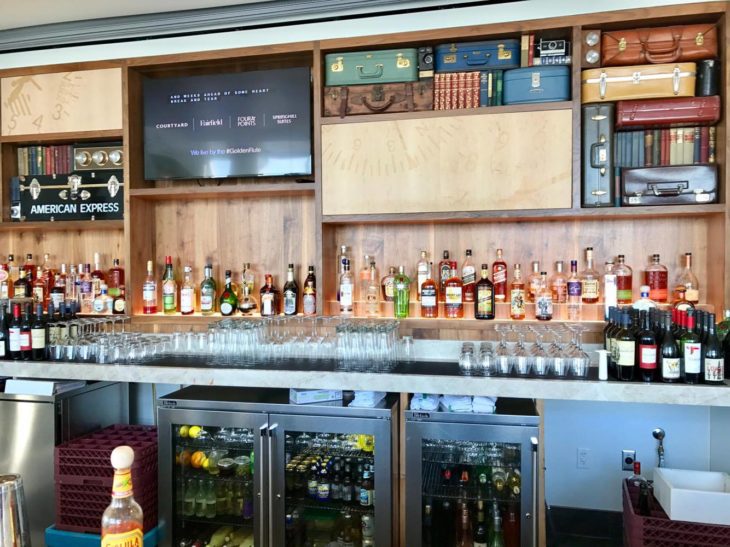